Working to a creative plan set by lighting and production designer Mark Cuniffe and agreed by the US radio platforms with Ed Sheeran, it was left to ELS to get all of the required coverage in a single day. 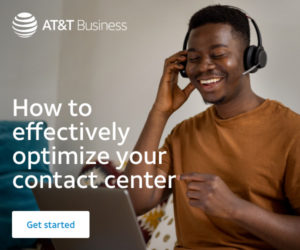