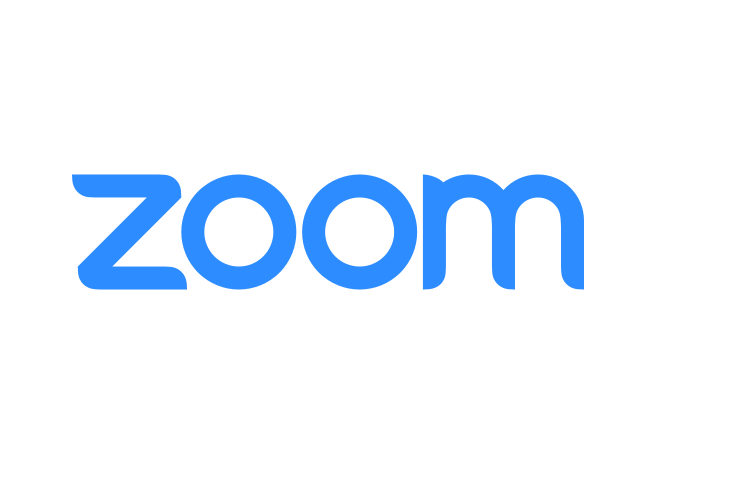 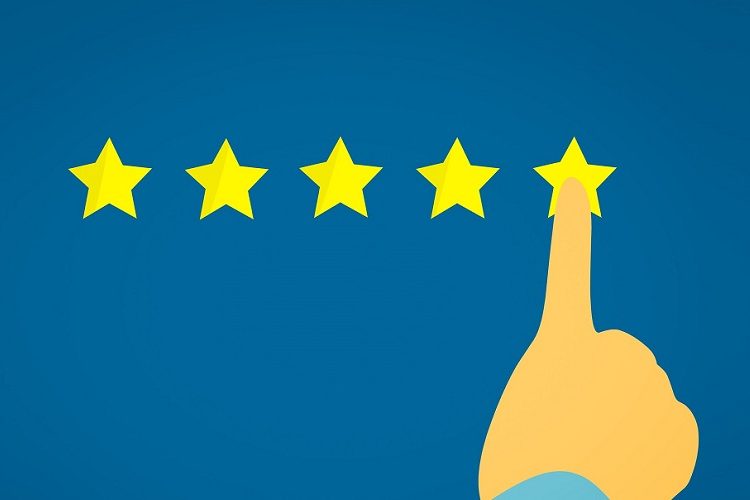 Delivering World-Class CX: Where Does Your Enterprise Stand? 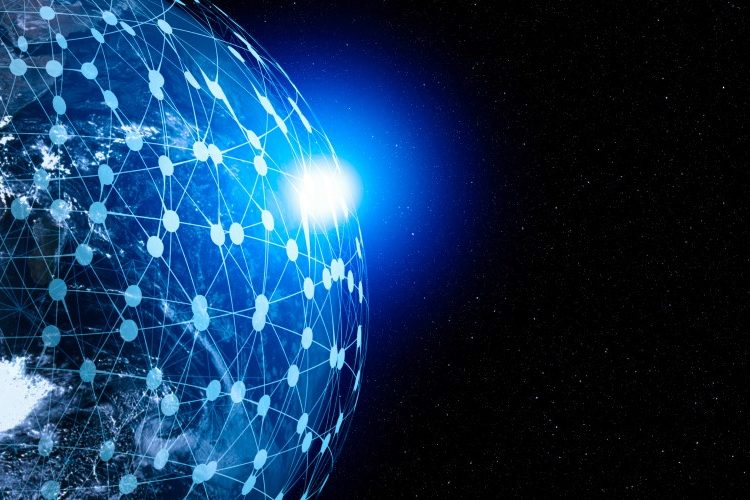 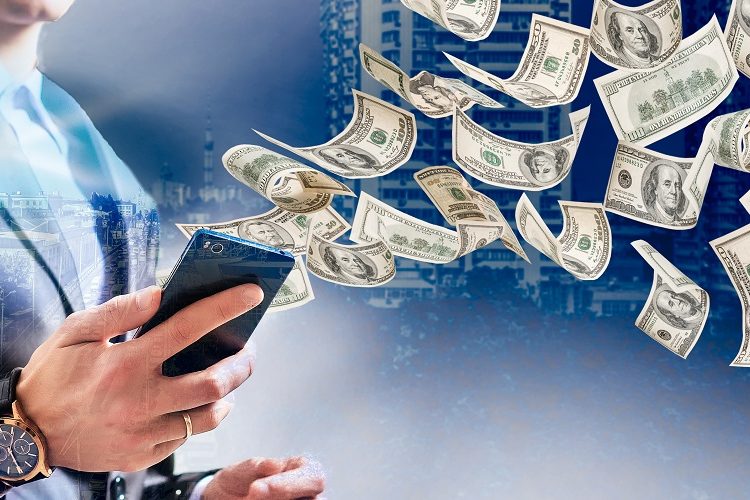 Your Telecom Bill Is Going Up – Here’s Why 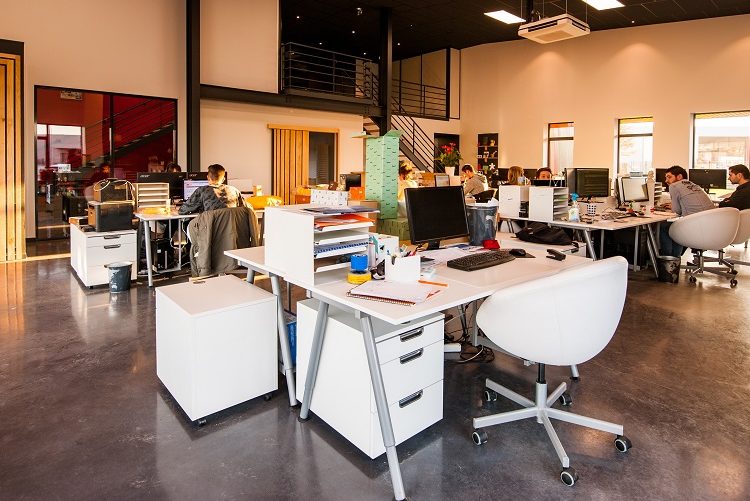 In the current sort-of post-COVID environment, we see a lot of mergers and acquisitions occur. Having spent quite a bit of my consulting career working with clients who were either merging or acquiring/divesting, I’ve seen my fair share of great […]

Starlink’s commercial success is causing network slowdowns, benchmarking company Ookla concludes in new analysis, as new customers result in a heavier network load and slower speeds for the Low-Earth Orbit-based internet service, compared to its performance a year ago. “Starlink […]

Apple Leading In Merger Of Satellite and Cellular Networks

Two big announcements regarding new satellite-based communications options for cell phones dropped in the past month, giving us a view of the next big frontier in wireless communications. First, Elon Musk’s Starlink (a division of SpaceX) and T-Mobile U.S. agreed […]

Deutsche Telekom set to launch its own 5G smartphone in Europe

German carrier Deutsche Telekom said it aims to launch its own 5G smartphones across its European footprint with the aim of increasing the consumer access to 5G. The T Phone 5G smartphone was produced in collaboration with Google and is […]

Dell Technologies and Fujitsu announced a joint collaboration with the aim of helping communications service providers (CSPs) to accelerate the adoption and simplify the deployment of O-RAN solutions globally. As part of the joint work, the companies said they will […]

Network virtualization, including virtual radio access network (vRAN) deployments, has been a massive, long-term process for Verizon, and laid the foundation for future Open RAN efforts. This effort is in pursuit of network automation to gain internal efficiencies and creating […]

Verizon and Lockheed Martin recently flew 5G-enabled drones to capture and transfer high-speed, real-time intelligence, surveillance and reconnaissance (ISR) data from aircraft in flight to geolocate military targets. In a release, Verizon said that the demonstration took place at Lockheed […]

Rural carriers are weighing the “when” and “how” of the transition to 5G, both in terms of technical issues and business cases. During a carrier panel at the Competitive Carriers annual convention this week, representatives from US Cellular, Alaska’s GCI […]

NTT Docomo and NEC Reduce Power Consumption for 5G SA Core by an Average of 72% using AWS Graviton2, followed by a Successful Onboarding of 5G SA Core on Hybrid Cloud

NTT DOCOMO, INC. (DOCOMO) and NEC Corporation (NEC) today announced the completion of a trial to test energy efficiency and high performance of AWS Graviton2 processors across key elements of the 5G core network (5GC). The trial demonstrated an average […]

Blackmagic Design today announced that the Billie Eilish: Happier Than Ever, The World Tour has implemented a multicamera live production workflow from Blackmagic Design. Video production specialist Vis a Vis, led by Stuart Merser, has embarked on a year long […]

The U.S. Department of Defense is supporting an industry/university/government collaboration at Northeastern University focused on fundamental research on future 6G systems and related technologies, including spectrum sharing, the use of artificial intelligence for interference mitigation and control, Open RAN, digital […]