NTIA broadband grant program flooded with $2.5B in funding requests

The U.S. National Telecommunications and Information Administration (NTIA) warned competition for grants from its Broadband Infrastructure Program (BIP) will be fierce, revealing it received funding requests seeking billions more than it has to offer.

BIP was established in May using money allocated by the Consolidated Appropriations Act, 2021, which became law in December 2020. Applications for the $288 million program were due by August 17. In a press release this week, NTIA said more than 230 funding requests were submitted during the 90-day application window. All told, they sought more than $2.5 billion for projects covering 49 U.S. states and territories, far exceeding the available grant funding.

Report: 70% of U.S. residents have access to low-cost broadband 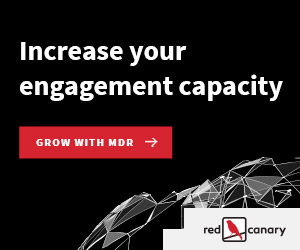