OnePlus commits to 5G, plans to invest $30 million in research

Bidding has closed in the first phase of the Federal Communications Commission’s millimeter wave spectrum auction, with the bid total at more than $7.56 billion.

Since December 10, 35 bidders have been vying for the licenses. After 104 rounds of the clock phase, prices settled for 14,142 spectrum licenses, and just two licenses are still held by the FCC.

Now that the clock phase is complete, the auction moves into an assignment phase for specific blocks of spectrum. During the clock phase, bidders set their sights on either the MN or P licenses in each of 416 geographic Partial Economic Areas that make up the U.S.

Huawei speeds up R&D investments to develop own technology: Report...

Unwanted robocalls up 49% in one year, TNS finds...

Many factors will determine the size of the MEC market (Analyst Angle)...

Cellular IoT: Between Risk and Opportunity...

Cellular IoT: Between Risk and Opportunity...

Many factors will determine the size of the MEC market (Analyst Angle)...

Unwanted robocalls up 49% in one year, TNS finds... 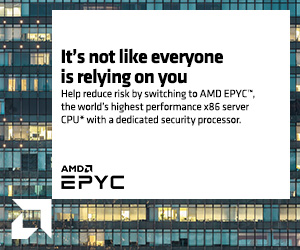