The First Responders Network Authority board has approved $218 million in network investment to support 5G and additional deployables for first responders using the FirstNet-AT&T network.

The FirstNet Authority said that the funds will support “initial network upgrades to set FirstNet on the path to 5G” and expand FirstNet’s fleet of deployable assets, which include cell sites on wheels (COWs) cell sites on light trucks (COLTs) and several unmanned aerial vehicles, including a blimp.

AT&T expands reach of its climate change tool to protect its network...

Cisco, Microsoft, Zoom: Comparing One to Another...

Crystal Vision releases linear keyer that works with both IP and SDI... 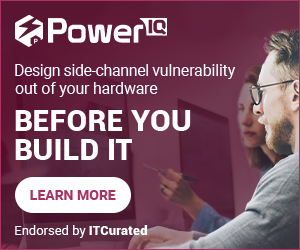