According to Wall Street and the quarterly reports filed by many top technology companies, including Amazon, Google, and Microsoft, cloud growth decelerated in the quarter that just ended. “The growth of cloud computing has slowed a bit this year,” The Wall Street Journal admitted, and most tech publications sing the same tune. Some people are now questioning whether the cloud was cheaper, as was claimed, than the data center. It may not be time to abandon the cloud, but it sure sounds like we need to look at it more closely.

POTS Prices Are Increasing: Here’s How You Can Respond 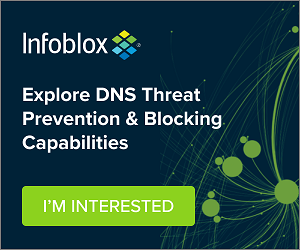