T-Mobile US has struck an expanded deal with network infrastructure provider ExteNet that provides the carrier with additional access to telecom infrastructure in large venues as well as decommissioning overlapping network assets that T-Mo acquired with the purchase of the former Sprint.

The two companies said that the exclusive agreement, which took effect on October 22, includes deployment of digital wireless infrastructure in large sports, entertainment, hospitality and transportation venues; it builds upon and expands their existing relationship, in which T-Mobile US is a primary wireless carrier in ExteNet contracted venues.

Wi-Fi or private cellular: What’s an enterprise to do?

Deutsche Telekom launches its own 5G phones in Germany 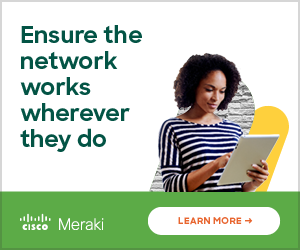