Ericsson announced its intent to acquire New Jersey-based Vonage Holdings for about $6.2 billion last November. It was an unexpected and intriguing announcement. Not only was it the Swedish vendor’s largest acquisition to date, but Ericsson had exited enterprise communications over a decade ago.

Ericsson has a long and distinguished history in communications. It played a pivotal role in the development of the telephone, PBX, and many other forms of modern enterprise communications. Several decades ago, the company shifted its focus to wireless communications; in 2008 sold its PBX business to Aastra (now a part of Mitel).

Your Telecom Bill Is Going Up – Here’s Why 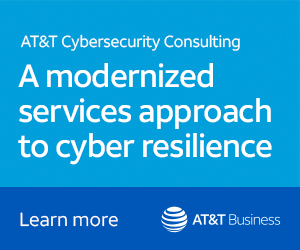