Video in the Post-Pandemic World

SMBs Use UCaaS to Save Money and Outperform Competitors...

Building the Meeting Room of the Future

Why 80 Million Microsoft Teams Phone Users Is Just the Beginning... 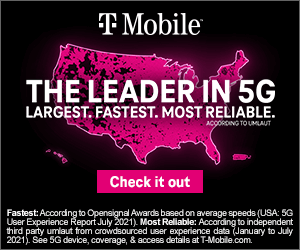